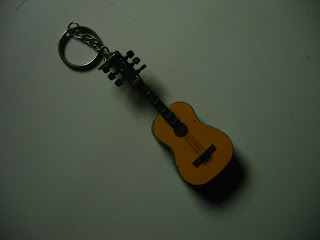 It was one thing for Florence to throw out two shopping bags filled with the letters of the woman who had loved her for four decades, or for me and Adrian to chuck into a private garbage truck two huge boxes of shoes and tapes and baby pictures and books left after an ignoble departure by my then-boyfriend.

These banishings offered an illusion that the time it took to heal was somehow faster and lighter.

But what never quite got thrown out were all those other things collected when part of a duo.

* How a good cup of coffee is made.

* What is needed to shoot a documentary in Uranium City. In winter.

These virtual knick-knacks faded into the background until something, an errant comment or mundane moment illuminated the clutter from past relationships.

At the end, Florence couldn't remember who that woman was. The name meant nothing. But in a desperate attempt to be there for her and with her, the woman sent a little guitar keychain that played little electronic songs until the battery died. At that point Florence just strummed and soon after that, just clutched it, along with the keys to a home she no longer understood.