Sunday Memories - Memories in the Making... or I don't think this ever happens in Switzerland

Lester grew up in Queens. He was in New York resting from having to live in Switzerland.

We were coming from dinner to go drink at Hazel and Greg's when this car started following us and honking. We thought it was honking at the kebab pushcart. It wasn't. It was Lester's brother, Anthony. He had been driving up 6th Avenue when he saw us. 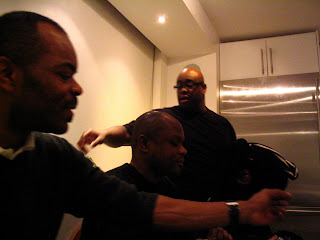 We kidnapped Anthony and made a bank account of memories for Lester to survive the exile in a much neater and quieter neighborhood where nothing much is said and if it is, it's done on time.

"But don't you want to see my elephant trunk?" 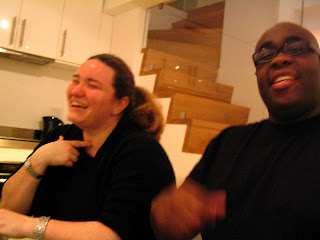 "You know what they say in England."

"When I met them they were lesbians."

"On the lips. His wife was going to kick my ass in." 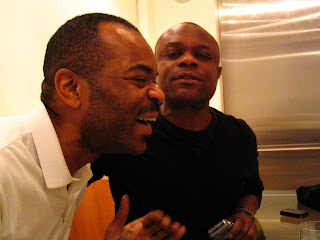 "But I didn't go to Boarding School." 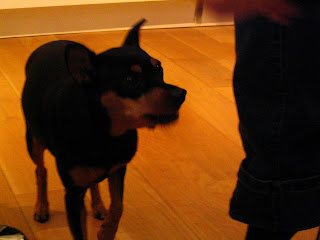 "I'll have some fries with that."

"You told him she was the ho?" 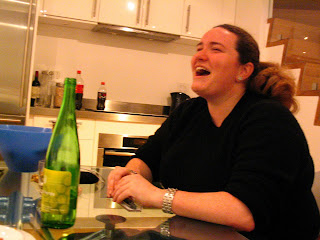 "You never know someone until you live with them." 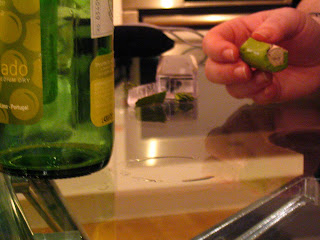 "They ask if we kiss. Maybe it's a twin thing." 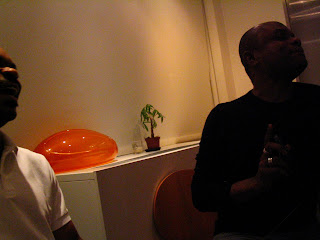 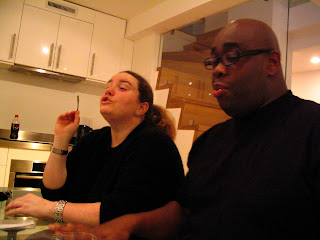 "Fuck the trump card. Take it like a man."

"If she has a brothel that's fine." 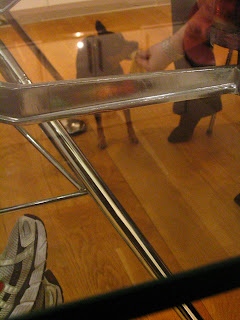 "You look like Eartha Kitt when you do that." 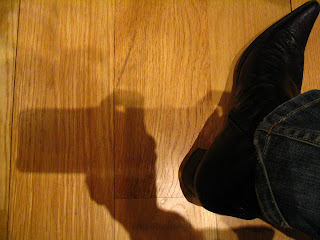