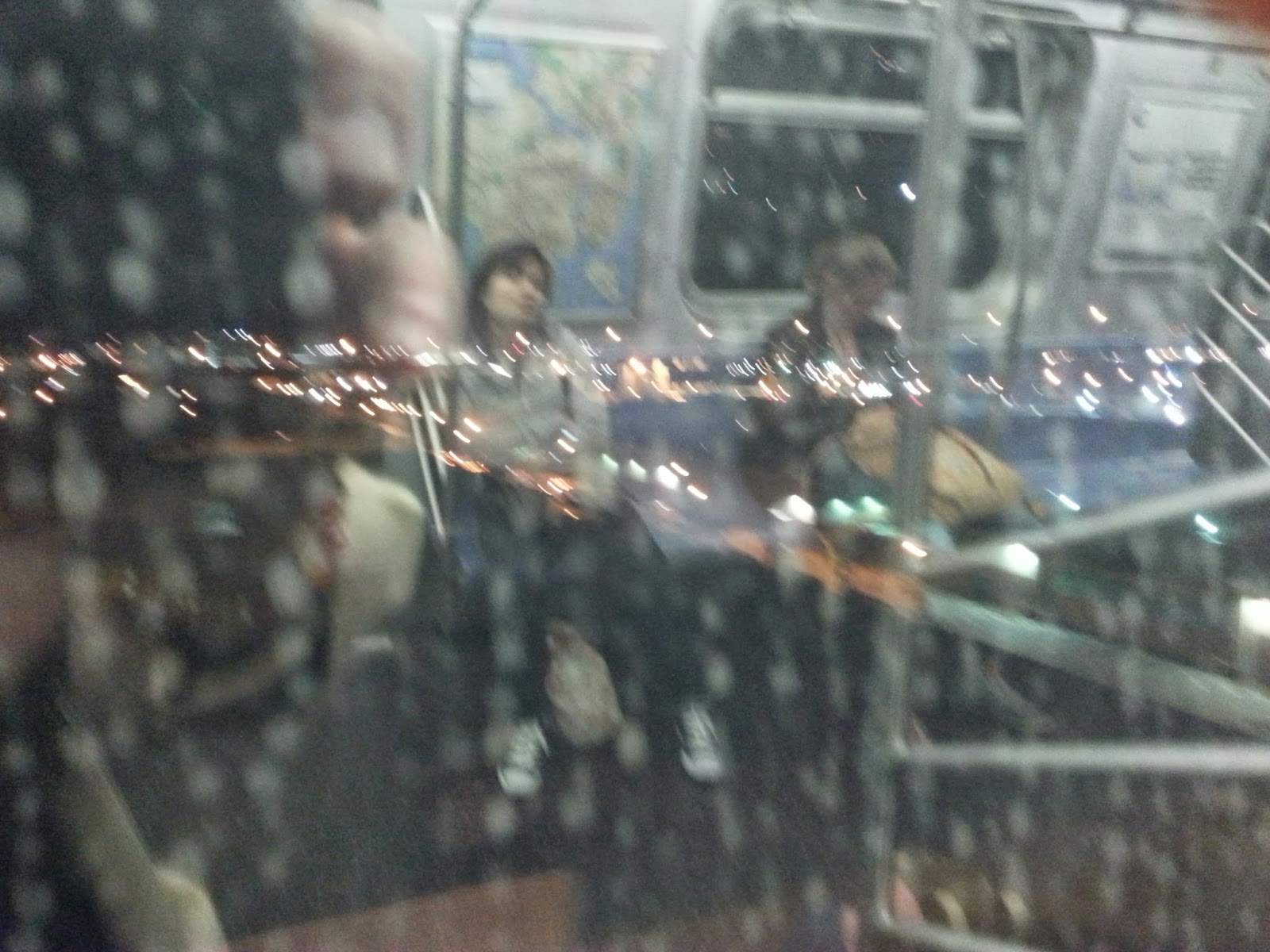 Smith and 9th in Brooklyn

This is the F train on the way to Coney.  A trip Florence had taken at night, but I never did, not until my younger cousin moved to Brooklyn with her husband and that was way after I became an adult.

No.  I always took the F train to Coney in the day.  With Florence.  On our way to the sand and the waves and maybe a decent hot dog.

And every trip, every time, no matter what, whether I was little and holding her hand, or a teenager, arguing and sulking, the minute the train began its ascent out of the tunnel and up onto this elevated station, Florence would say, "This is the highest point of the subway in  New York."

Just the other night, decades later, on our way to that young cousin, still younger than me but no longer young, a mother of big, tall teenagers, the F train began that familiar climb.  The Mariner turned to me and said, "Did you know that this is the highest point..."

It was only later I wept.  For out of nowhere, or perhaps, from the highest point, I missed my mother. 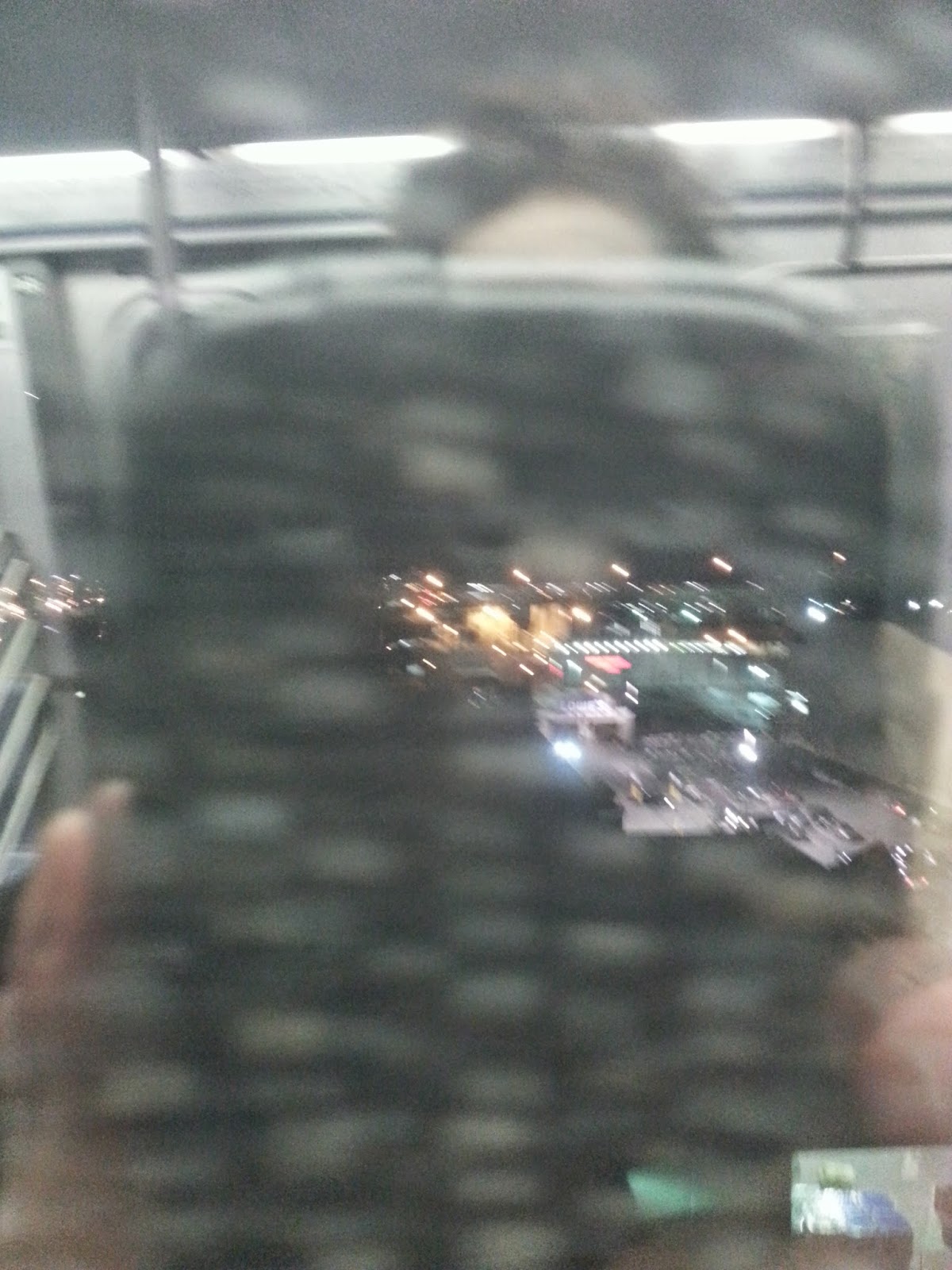 Sunday Memories: Where I Could Find Her