Originally posted after the bombing at the Boston Marathon, and then as an encore after the "Charlie" massacre, today it is posted for Beirut and for Paris and it heralds and celebrates the #NotInMyName campaign 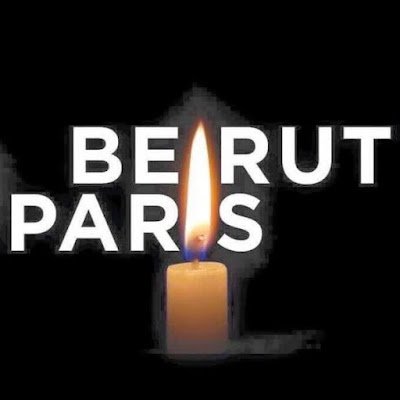 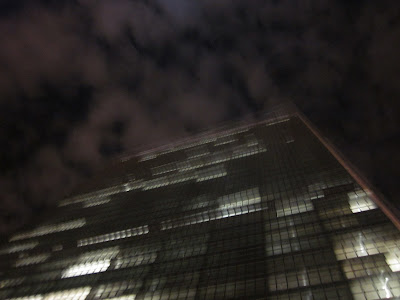 Before my auspicious interview with a famous artist to be his intern, Florence  begged, "Please don't curse. And don't talk about sex."

I'm not sure where she got the idea I talked about sex with strange men who could or could not allow me gainful employment.  I had never slept my way - literally or metaphorically - into any professional commitment.

But the cursing? Perhaps she had forgot lessons learned at the feet of masters, me following her down beaten-up streets as she screamed at me or my father curses more foul and vicious than the shocking comments I sometimes spy on a niece's facebook page or now overhear on nicer streets.

Perhaps her spewing blew off enough steam that she was too tired to make a third attempt at stabbing her husband with the letter opener.  Perhaps it was why she only swung at us with open hands or closed fists, not with knives.

Perhaps, like my dad locking himself behind bedroom doors so he wouldn't destroy us, her cursing allowed her to say what was on her mind and not go to jail for murder.

In the middle of a 12-hour day hammering out words of peace, news came of the bombings at the Boston marathon.

It's tougher to find words than throw punches.  It's harder to curse than to destroy. It takes longer to build than to bomb.

God In The Details