Stepping Out of Sunday Memories
And Striding Into Rafik's


This is Rafik's Step By Step Shoe Repair. 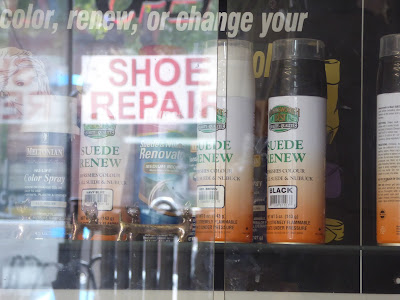 Through the fog of too many yogurt shops, expensive espresso cafes and sports bars plucked straight out of a suburban mall, Step by Step is a unmistakeable, undeniable beacon - a real New York shoemaker who can coax out of beloved shoes another decade.  Or two. 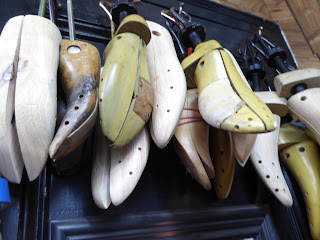 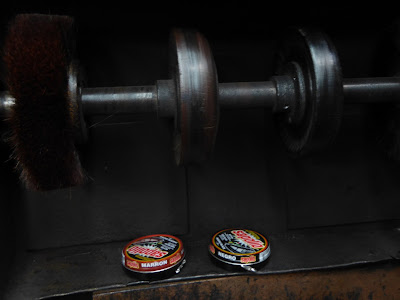 Every corner and every inch in that shop has rare beauty that only exists when craft is wielded by hands that know an old machine. 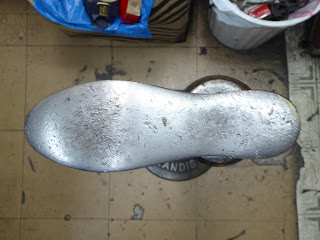 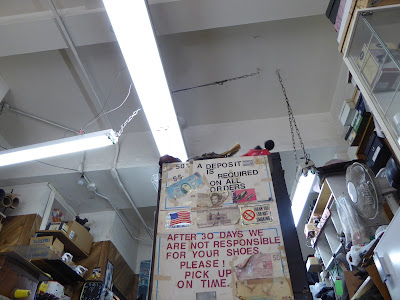 And, one recent morning, every customer who came in asked about the family, talked about the weather, described their hopes for their beloved shoes, and shared their holiday plans. 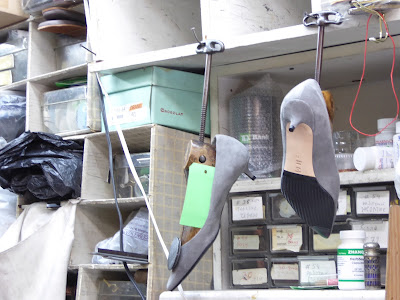 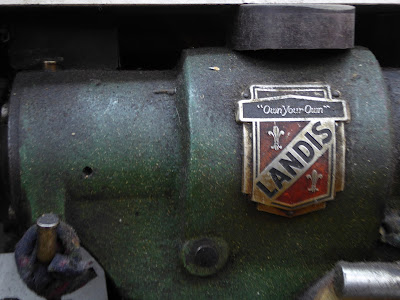 And every pair of shoes I found in thrift stores or was given by neighbors was brought to Rafik whose expert eye knew immediately if it was worth fixing. 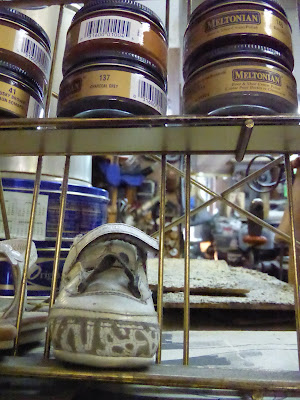 If my mother and my grandmother came back from the dead to have their souls repaired, they would go straight to Step By Step Shoe Repair. 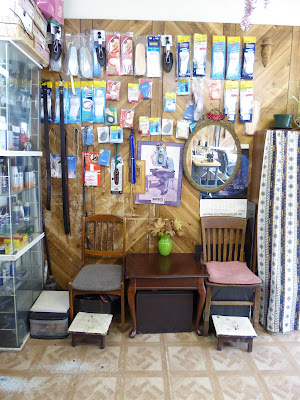 Rafik might be too shy for a picture to be taken, but his shop welcomes anyone who, with a beloved pair of shoes, stops by and steps in.