Sunday Memories: The Days of Frostbite 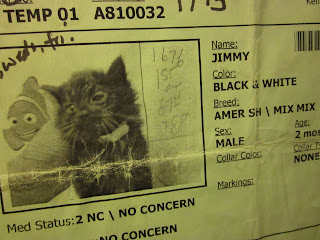 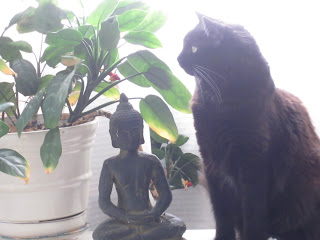 I think he saved me from frostbite seeping into my life and killing off bits and pieces. If it hadn't been for him, I would have lived just fine for years, never noticing that parts of my heart no longer felt.

The Book of Jupiter