Sunday Memories of Fire and Smoke 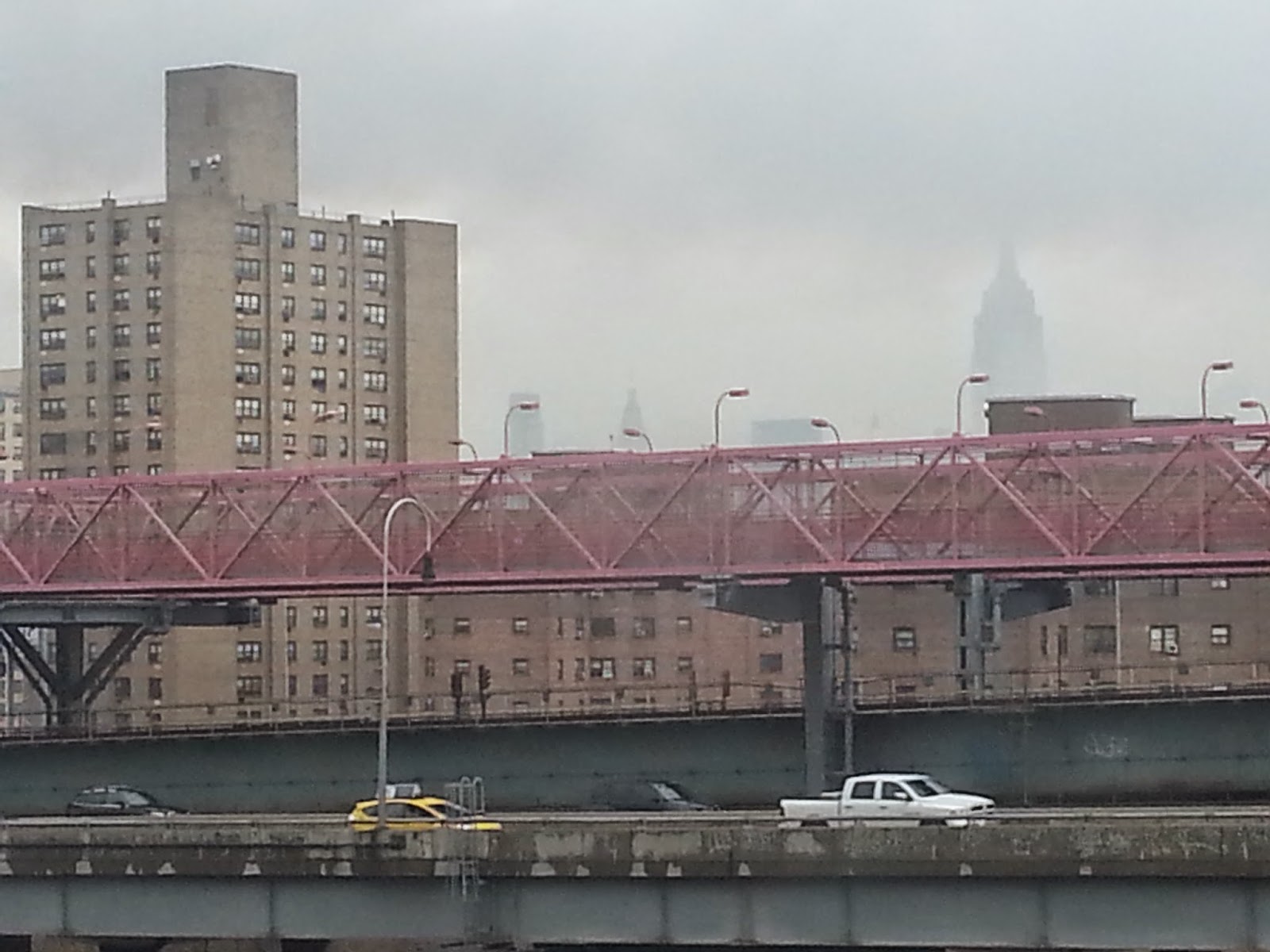 Down at Dana's, facing the bridge I grew up across the street from, the Empire State Building kept disappearing and reappearing as the smoke from the fire grew and the winds changed.

Florence had watched that bridge become an escape route not so long ago from other events that broke our city's heart.  This time no one had to cross the bridge to safety. 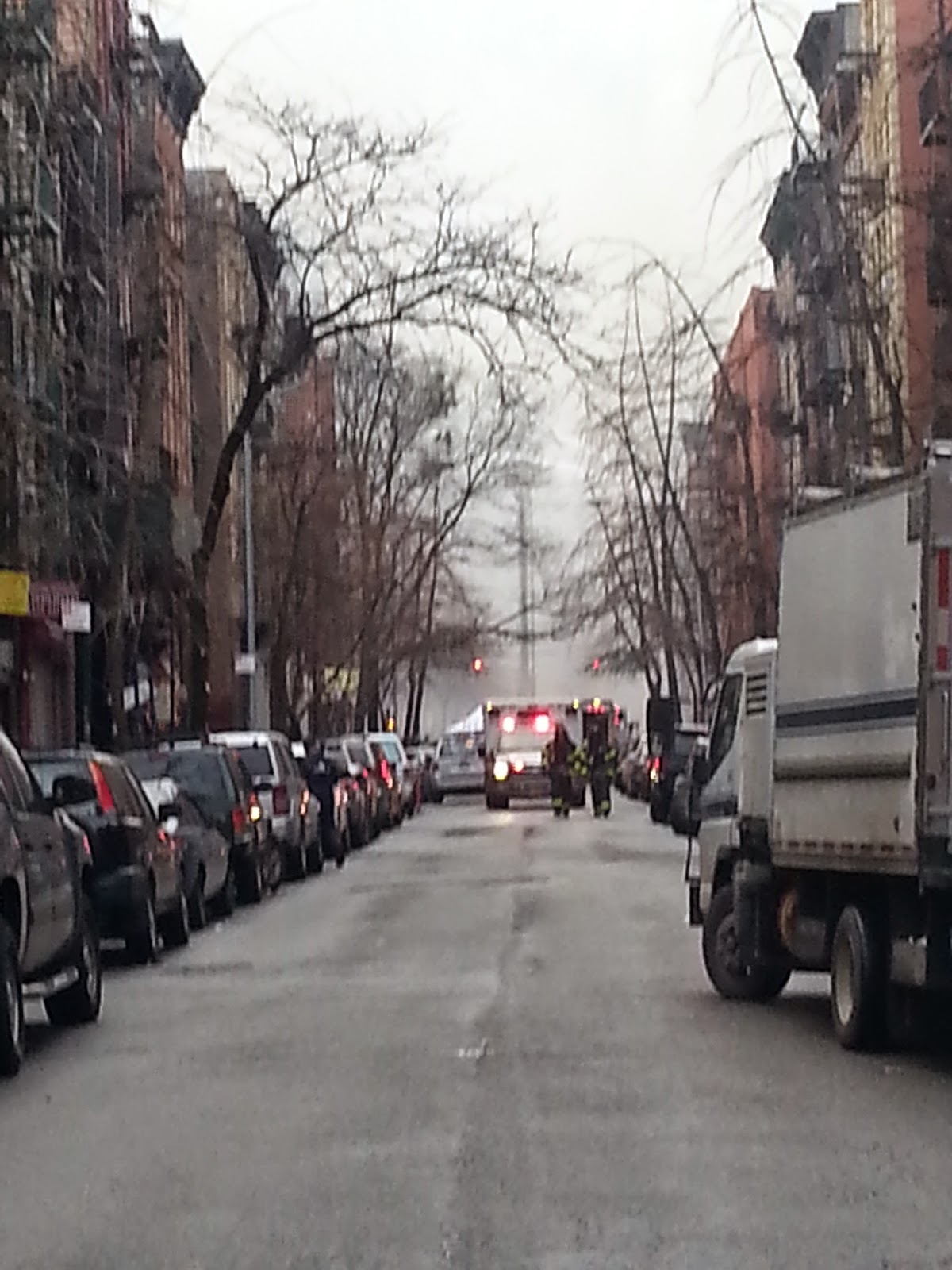 Walking back to Second Avenue, most of the side streets closed to folks, it was the smell that was familiar.  Been a while, but I recognized it immediately.  More so when I stepped into the lobby where a haze had settled. 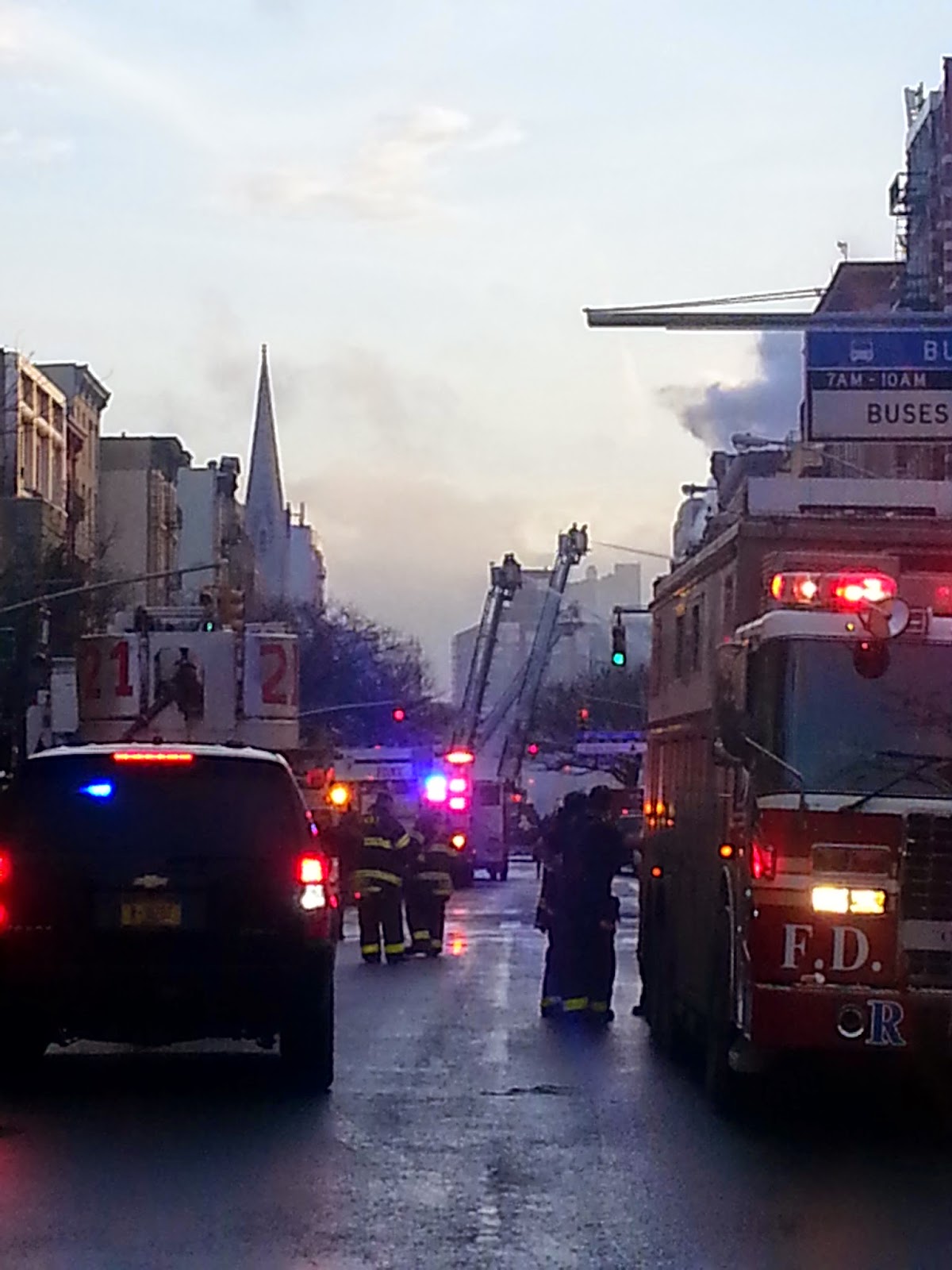 Outside, the Avenue once again became a sad corridor.

The Bridge to New Lands