For Orlando with Addendum: The Look of Love Because This Is What It Looks Like 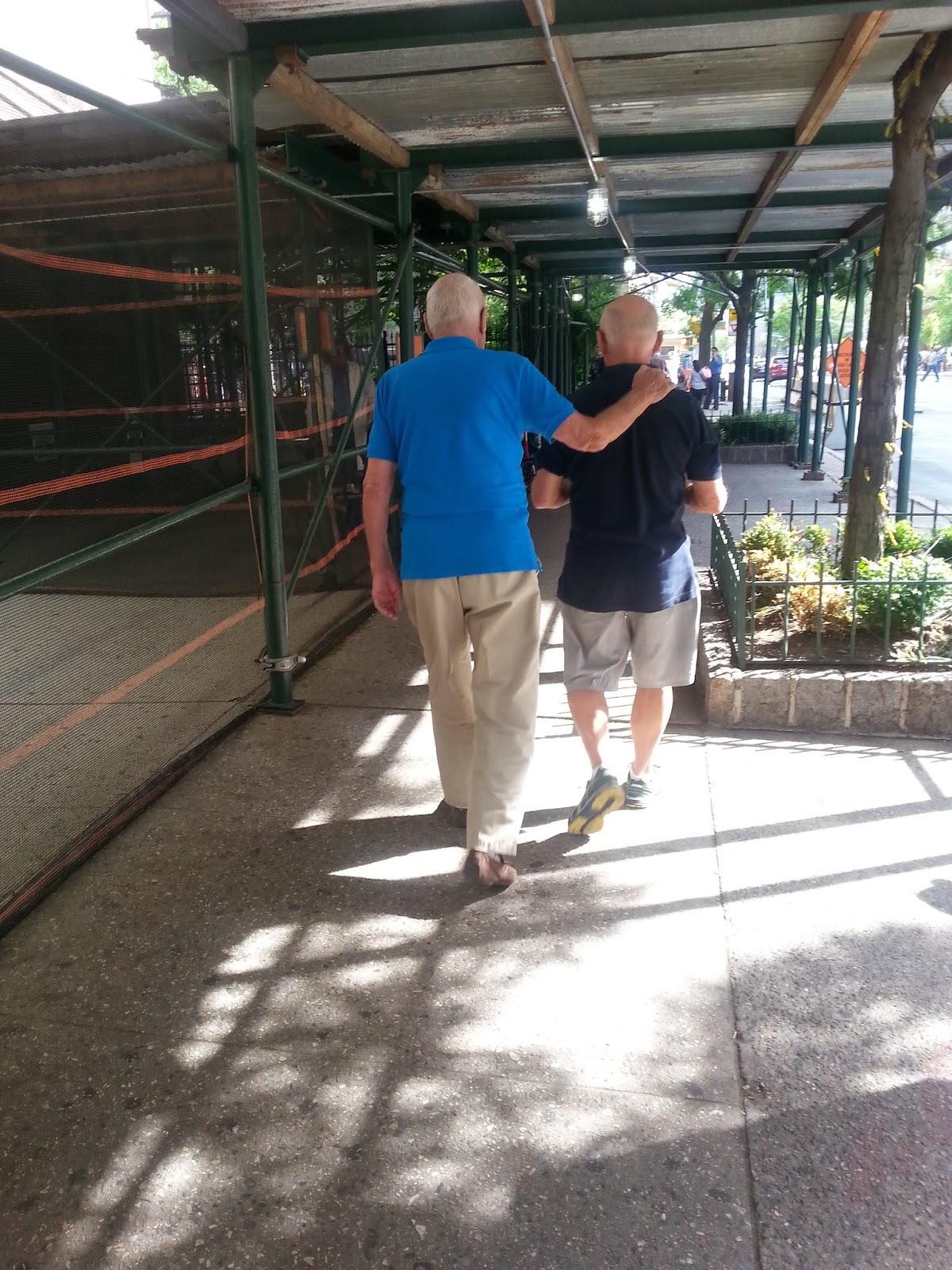 Some places in the world you get killed for being human outside the lines of man-made bullshit.

But here on East 23rd Street, it is the touch between two who walk the walk towards an end that, along with taxes, is guaranteed.

It is molecular intimacy grown from years of breathing together.

It is the best friend...

And, here on East 23rd Street, it's fucking normal.

It is Her New York.


And today June, 2016 it is the Democratic Senators filibustering for gun control, it's all members of the United Nations Security Council condemning the Orlando attacks (ALL of them), it's JetBlue passengers and crew loving and supporting the grandmother of one of the victims...it is the world.

It's Our New World.

Sunday Memories: The Look Of Love

The Look Of Love: Part One

The Look Of Love: Part Two

In Memoriam Of A Sunday Memory - Cuz Its Your Birthday

The Big Leaps And Little Steps In The March To Commitment

Special Encore:  The Lionesses Rule The Pride
Posted by c.o. moed at 12:00 AM 0 comments