It's Bob and Carola's fortieth anniversary 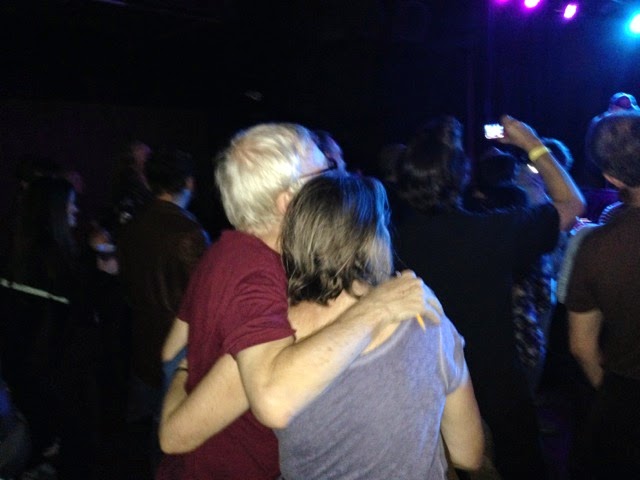 
Having watched them make out at a wedding like a pair of teenagers, I could not help but ask Carola to tell me more about a love that has spanned four decades.

Bob and I met in the old Ratner's Second Avenue in June 1970.

The guy I was sort of seeing had a breakfast date with Bob, and I tagged along. Over borscht and eggs, Bob and I got into a big fight about Jean Luc Godard and the Dziga Vertov collective. I thought he was obnoxious. He liked the way I fought. Later, discovering a shared passion for Dreiser, we became friends, but not lovers till 1972.

I can't totally explain what happened after that. I went off to an ashram, did the things you do there, quit, came home, and it was like a bubble floated to the top of my mind and out popped this idea: spend the rest of my life with Bob.

It was a very, very good idea. How I knew Bob would go for it is another story. You can read it in his forthcoming memoir, Going Into The City.

The decision to get married came a few years later. I think I thought that for us marriage was essentially a chapter in a story already in progress, but Bob approached it from a somewhat different place, and before long, we ended up in the same place.

Although we used to argue a lot, we've always been very compatible—apparently one thing we had in common was that we liked to argue a lot. Our personalities are very different, but our values actually quite similar.

Luck comes into these things, too. We had the luck to recognize what we could have together.

We had some hard times, of course, one of them a real doozy. But we were the people we wanted to spend our lives with.

And we knew it. 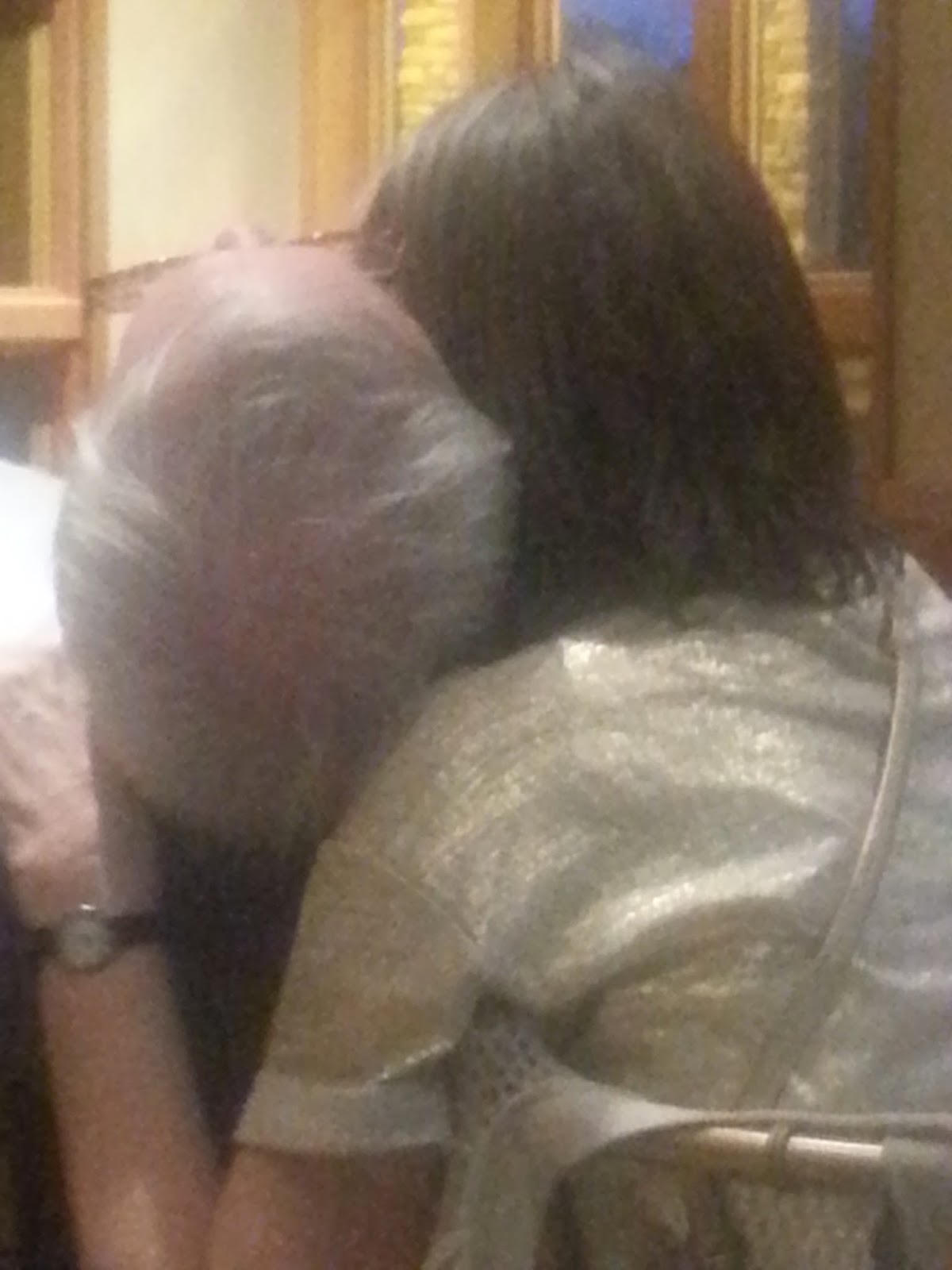 Her New York's Debutante Of The Year

Too Late To Stop Now


Home Is Where The Heart Is


Last Of The Native New Yorkers

Going Into The City