Sunday Memories: It Was Their New York 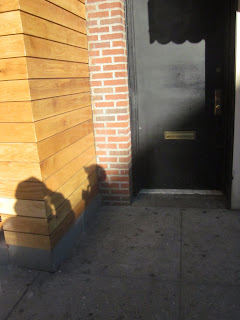 Bleeker Street
Where in 1975 he found he had a sharp wit hanging with his buddy from the bookstore they both worked at. 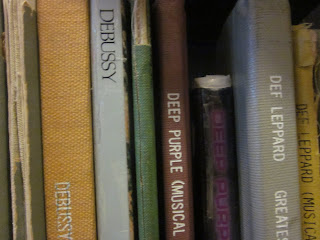 The Lincoln Center Library for the Performing Arts
Where I hid from everyone in 1972 and 1973 and 1974, listening to records on industrial record players with thick, heavy headphones. 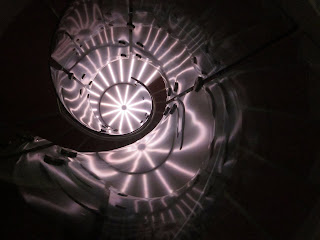 The Bohemian National Hall
What we found on an adventure through a city we grew up in but at different times and in different neighborhoods.
Posted by c.o. moed at 12:01 AM 0 comments