Sunday Memories: The Daughter, The Granddaughters, The Women From Her New York 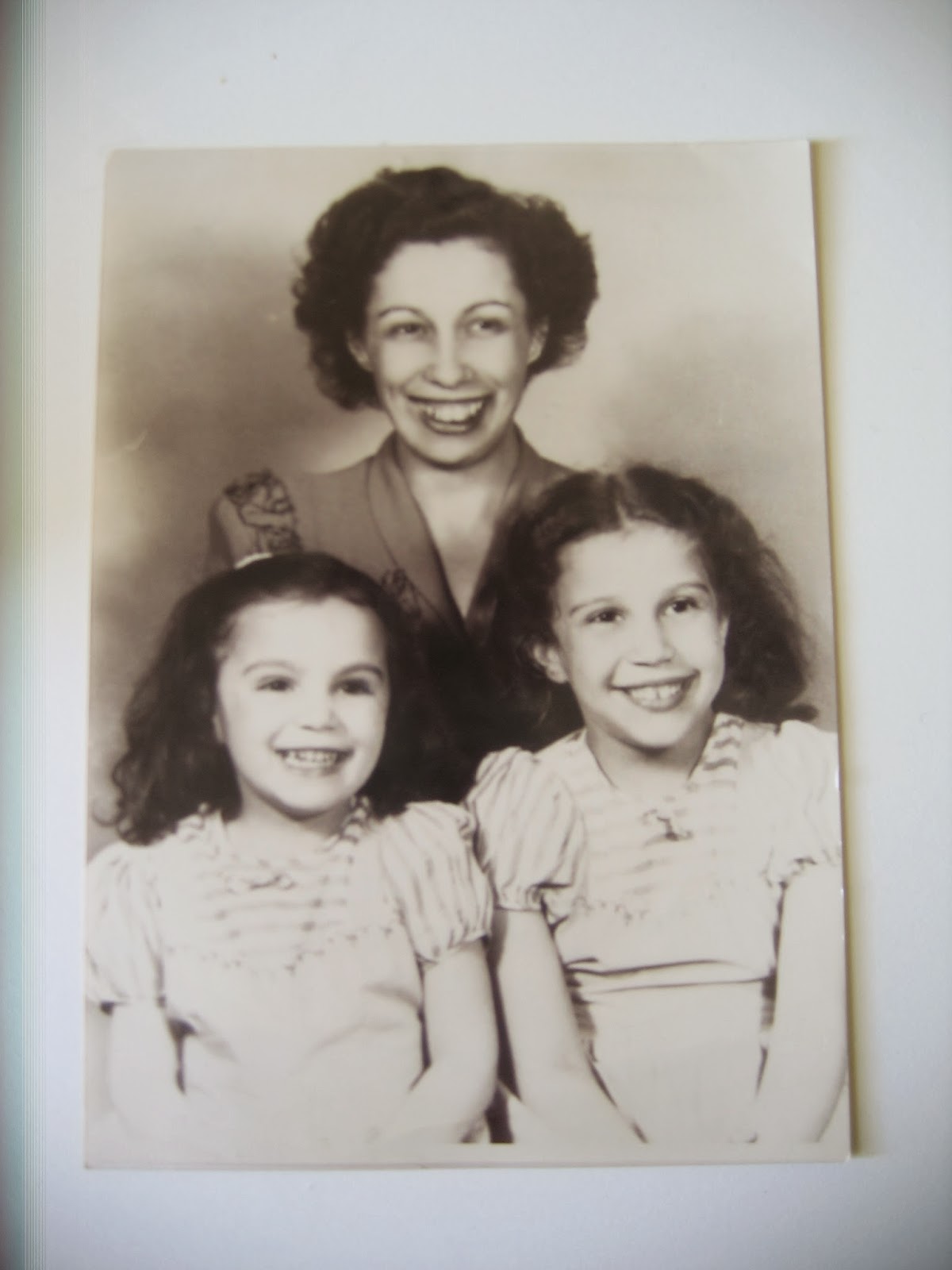 One, with an eighth grade education, helped support the family during the depression, survived the brutality of poverty and then the fascism of McCarthyism, defied injustice and even when confined to a wheelchair in her later years, fought for peace, writing articles and missives with fingers crippled from arthritis.

And her children, surviving McCarthyism's terror as it destroyed their family, home and safety, endured poverty, separation, and loss, and then went on to fight injustice, demanding the Constitution include everyone.

Those two children changed the laws of their towns, cities, states... their country to represent that principle.  One became the first woman judge in her county.  The other, with her colleagues, established one of the first domestic shelter in the United States.  And those accomplishments were only drops in the bucket of their efforts and work.

Their mother's beginnings in a tenement on Henry Street, when the Lower East Side was still a sea of slums and lack, not a bastion of hip luxury, was what spurred them all on to the American Dream, a dream that wasn't just about buying an expensive car that used as much gas as it wanted, but a dream that promises us all the freedoms in the Bill of Rights, like speech, belief and due process, and the principles of liberty and justice for all.

Sunday Memories: Cuz It's Your Birthday

The obituary of Judith Joseph