Before It Disappears, More Brief Moments


Goglog said most of the 14th Street stretch had been bought by a developer and wouldn't be there much longer, Vanishing New York passed on the news that Applebees and Johnny Rockets were probably headed to Coney Island, and NYU continued to think it owns public land.

There was a story I grew up with, passed around the Lower East Side.  It had happened. In Brooklyn.

A village had been condemned to death by the Nazis.  The villagers picked one person to escape and go tell their story so their deaths would not be in vain.  The man they picked somehow made his way to safety and then to America.  Relatives of the villagers were in Brooklyn and he came and for three days he told the story of the village, the murders, the Nazis.  At the end of the three days, the man died.

We are much luckier than those villagers.   When you don't get shot, sometimes you get to go on to find new ways and create new lives.  But, sometimes, even if you don't get shot, destruction strikes.  I do not want to die after telling the story of my village headed to destruction.  I don't want my village to die either.  But, now it seems more important than ever the story gets told.


Some things have continued on. 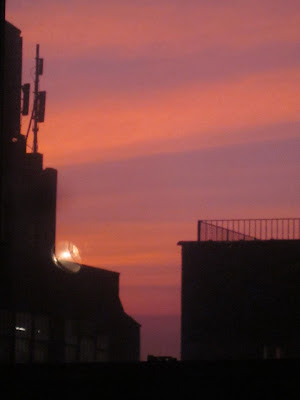 The sunset over 37th Street 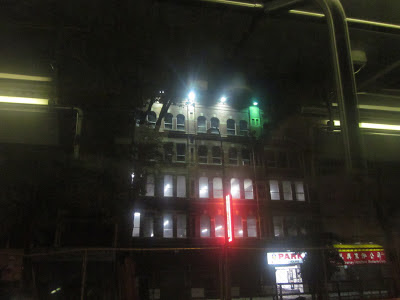 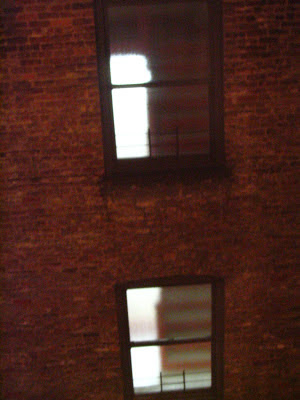 Back staircases in walk-ups 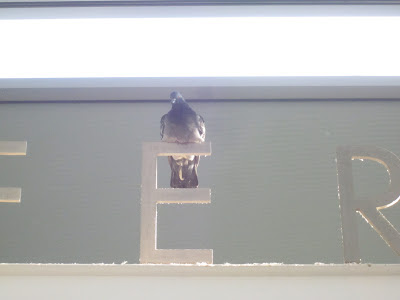 But some things didn't. 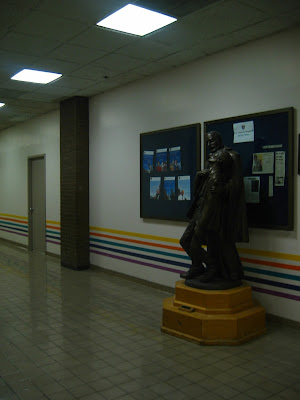 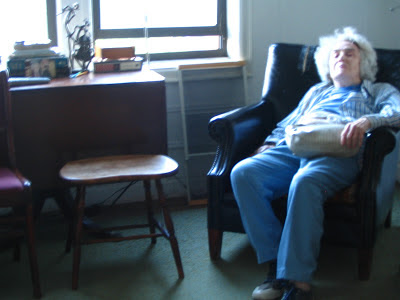 Sunday Memories: The Corners Of My Mind

Sunday Memories: Another Park, Another Sunday