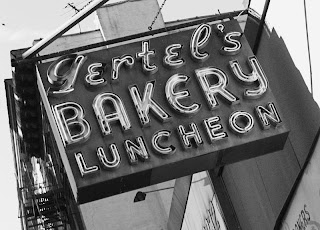 Greed NEVER pays off. I certainly hope all the well to do enjoy their glass cubicles in the sky. There goes another piece of history.

I can't believe that I never went to Gertels!!??