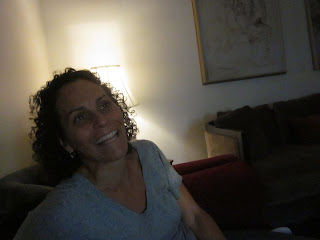 this is awesome Claire! Marisa is part if my DNA too! ;)