Guest Artist: Rob - Proof That There Is... 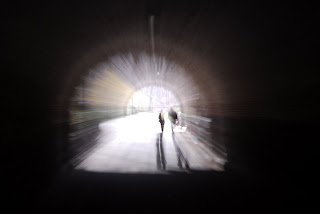 have a safe trip and maybe snap some good ones!

Thanks so much! And while I'm gone, I hope you enjoy Rob's photos!