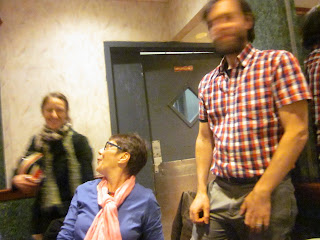 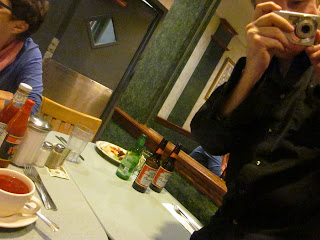 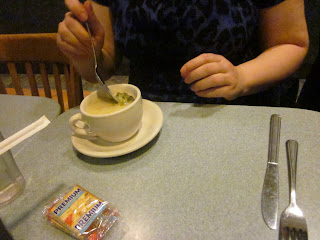 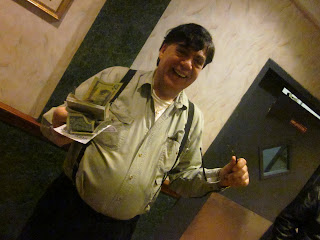 Thanks for the mention & to Jeremiah/Goggla for putting this together. Thought I'd be fighting my way in, but no. It was a choice mobette though - the best company & food, & nice to support a place like Odessa!

What a great idea.

Great to meet you last night! Thanks for coming along and helping to mob Odessa, it was lots of fun and great to chat with you and everyone else!

Nice to meet you yesterday! Sorry I could only stay a short while. I'll stick around longer next time. Now pardon me as I browse your lovely blog.

Thank you so much for coming! It was great to see you and I think we all had fun. The vegetable soup was delicious, as were the pierogi with sour cream and apple sauce. Thanks for helping to make it a great evening.

it was truly a delight to meet everyone and thanks for all the comments!