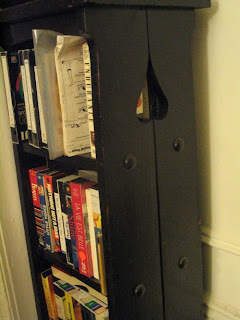 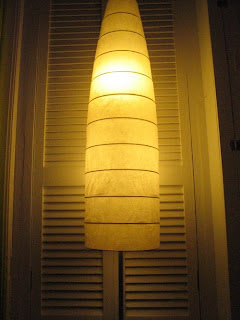 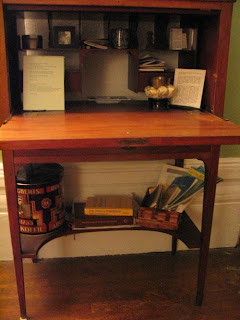 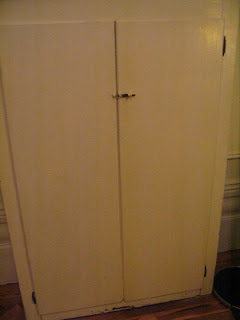 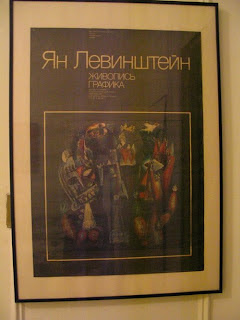 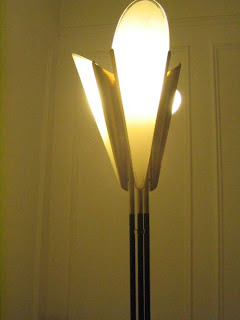 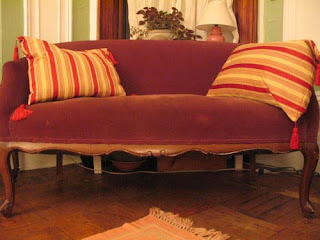 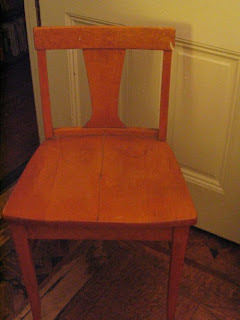 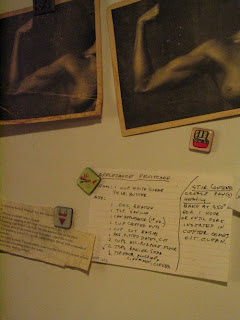 one of the best parts of watching your little guy ( among many), was knowing that everything had a story..:)