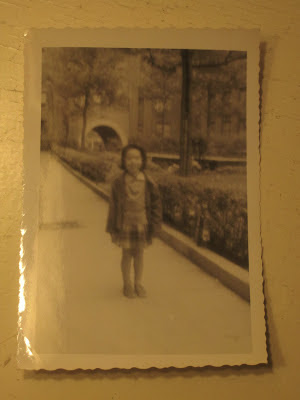 beautiful and witty as always!