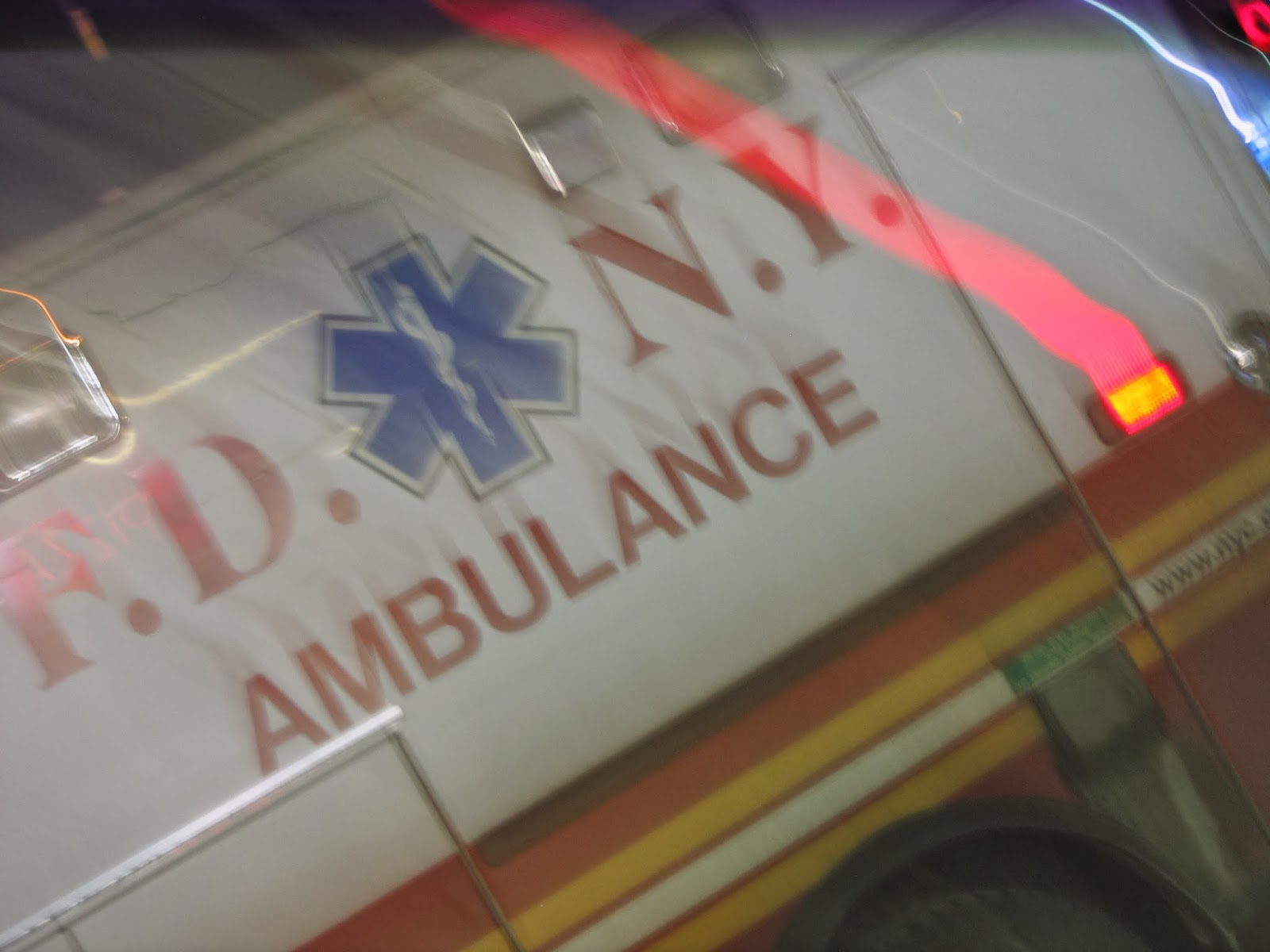 wow..I'm glad the three of you stopped.