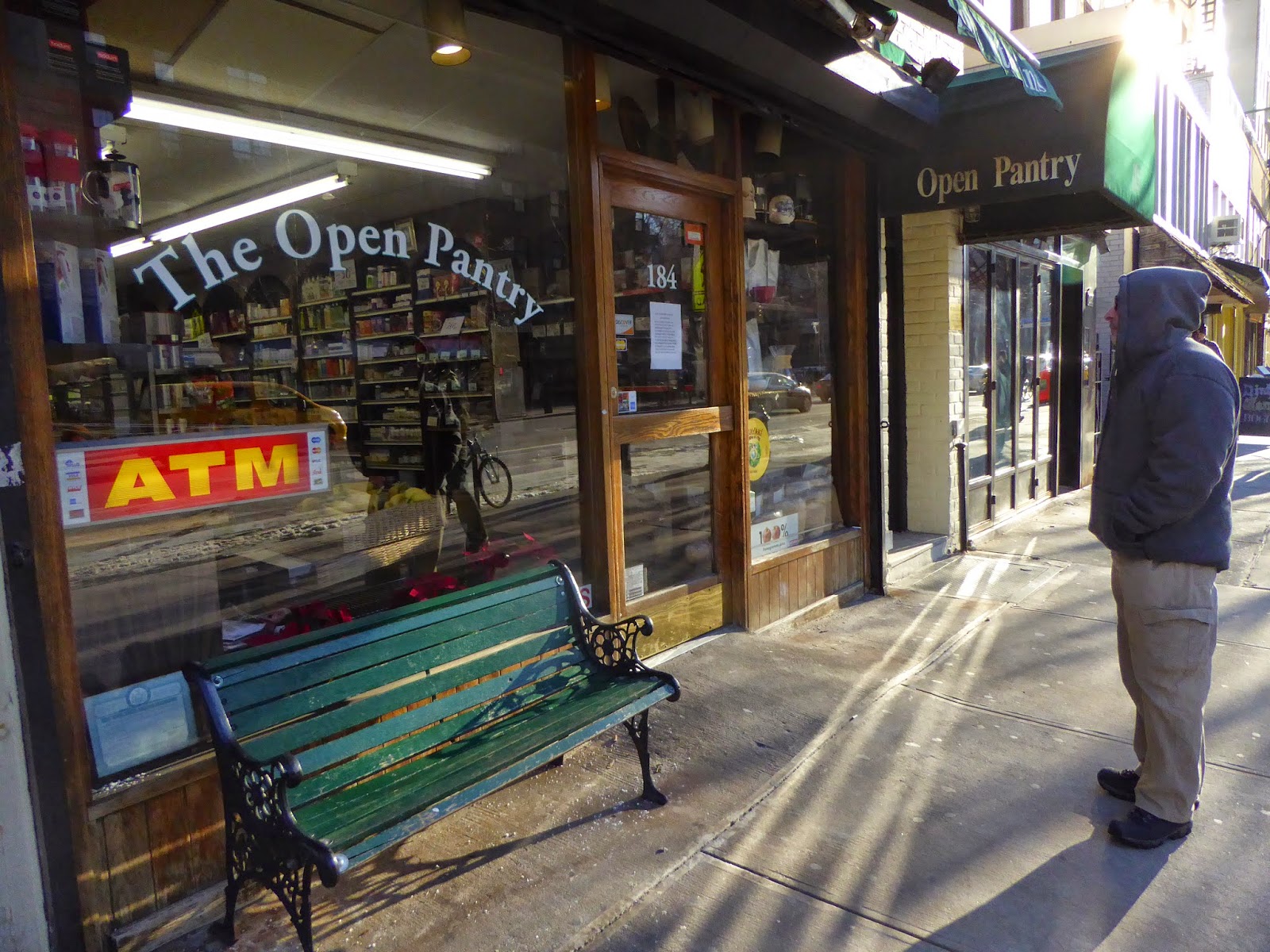 noooooo! I used to live on 10th street, and was there all the time! Pete (Panos?) was the fellow I saw every time, and we would say all the greek phrases in my repertoire. I can still bring up the way that little shop smelled!
Best of luck to you, Open Pantry and old Neighborhood. Thank you for beautiful memories and community...